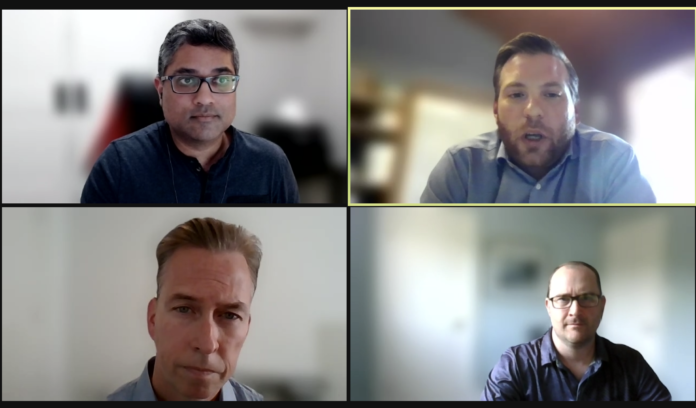 New technologies have the potential to radically change construction industry practices and reduce project risk, say representatives of an insurance broker which has studied the powerful resources that are increasingly becoming available to contractors.

The result: In some cases, contractors can see ahead to predict and thus avoid potentially serious problems, reducing injury risk, project delays, and insurance claims.

Speaking at a webinar last Wednesday co-ordinated by the Ontario General Contractors’  Association (OGCA), the insurance representatives indicated the science is new and early stage – but ultimately proper implementation of the new technologies may either result in insurance premium/claims savings or might be mandated as a condition of coverage.

Chris Greene, assistant vice-president, National Practice Group – Data and Analytics, outlined how the company has developed its AON Technology Corner – where it reviews more than 100 software providers, categorized by different jobsite or project challenges they address.

“We’re starting to really do a deep dive into the claims and the root cause of losses.” Greene said. “It’s kind of like digging for gold.”

In practice, some contractors are deploying “digital twin” technology – where they compare the BIM model to actual jobsite conditions with the various sensors, and notice if there are discrepancies or potential future problems.

“If you think about the digital twin, it is kind of like the skin of the ‘as built’ in the IoT, and machine learning is like the nerves,” he said.

“So you can actually see the job site and collect data around environmental conditions, water issues, concrete curing, and vibration. The live data gives you a four-dimensional view of the job site.     “One of the most exciting aspects is how all the technologies are converging into a kind of single framework for projects. That’s obviously going to be a massive opportunity for the construction industry.”

Greene said humans know how to manage risk “with our own senses.”

Audience members asked how they can get started and what would be the likely impact on their costs.

The insurance representatives suggested that first priorities should probably relate to “pain points” — problems that have caused costly insurance claims – and contractors should look through their experience and claims history to see where they have experienced the greatest problems.

Then they could start implementing some of the software packages described on the AON site, and build out from there.

The impact on insurance rates and premiums is still evolving; but the representatives indicated that contractors who get started now will have an edge going forward. Smaller contractors can certainly engage with the process because, in many cases, costs will start out low for smaller jobs and rise in portion to the job size – a smaller project will simply need fewer sensors and measuring devices.

Here are some resources to provide additional information. 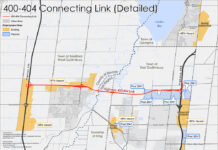 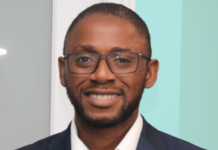