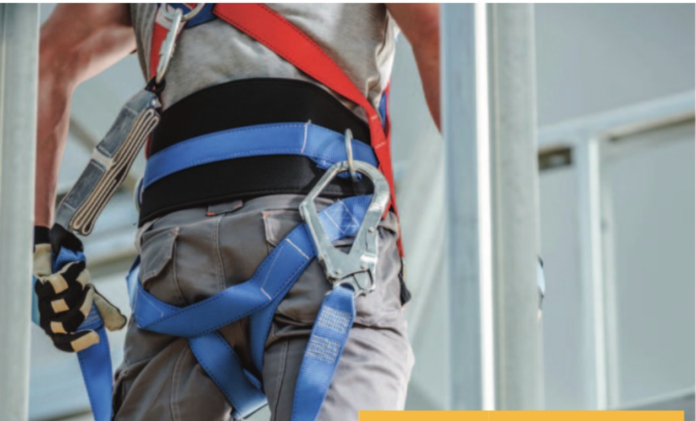 The study, Updating a Study of the Union Effect on Safety in the ICI Construction Sector, by the Institute for Work and Health has found that lost-time injury claims to the Workplace Safety and Insurance Board (WSIB) are 31 per cent lower on unionized building trade construction jobs than they are in a non-union environment. The study also found that claims for severe injuries are 29 per cent lower on union job sites.

“The data doesn’t lie, and reaffirms what we have always suspected,” OCS CEO Robert Bronk said in a statement last Tuesday. “Preventable incidents hurt people, reduce productivity and affect worker morale. It is encouraging to see data that assures a unionized job is being done properly and safely by people who are fully trained in what their tasks are.”

The study analyzed WSIB data from more than 50,000 companies representing 1.7 million workers in the Industrial, Commercial and Institutional (ICI) construction sector between 2012 and 2018. The study is a follow up to a similar analysis completed in 2015 with data up to 2012, with similar conclusions: unionization is associated with lower risks of lost-time claims including both musculoskeletal and the more severe critical injuries.

The current study also found that as the size of the company grows, the incidence of claims drops, with 36 per cent fewer claims in unionized companies with more than 50 employees — and the bigger firms tend to be unionized.

While the researchers did not investigate why unionized workers are filing fewer WSIB claims, they do note that ICI building trades unions and their contractor partners make significant investments in health and safety training and that unionized building trades employees are more likely to report unsafe working conditions, refuse unsafe work and ensure enforcement where needed. 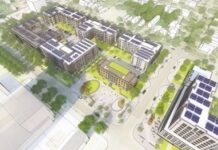 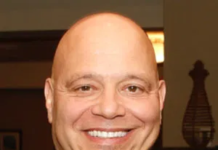 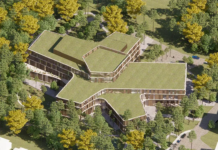 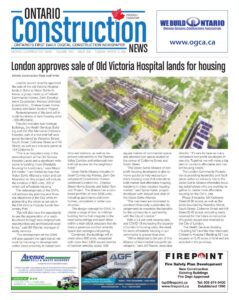