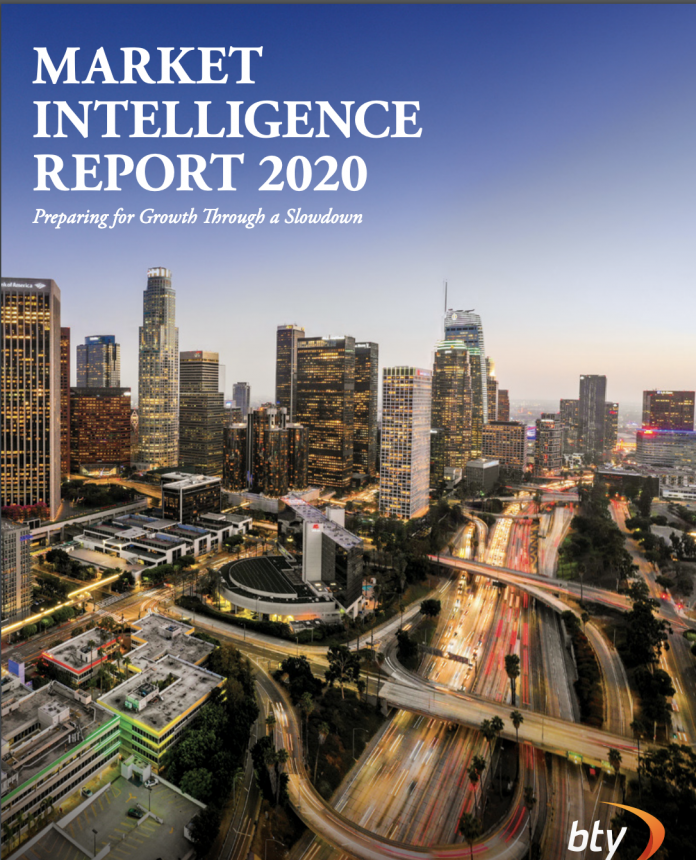 Investment consultancy BTY says in its Market Intelligence Report that it forecasts “continued higher escalation” in Ontario’s construction market, the highest in the nation, at six to seven per cent growth. The biggest challenge in the province will be the shortage of skilled labour.

“Despite an expected global economic slowdown, the MIR identifies opportunities for growth in the industry,” BTY says in a statement, noting there will be growth in British Columbia and Quebec as well, with slower growth rates in Alberta, Saskatchewan, Manitoba and the  the Atlantic Provinces.

“Alberta and Saskatchewan will continue to see challenges related to oil production, transportation and trade. However, additions to pipeline capacity and improved efficiencies signal improving conditions through and beyond 2020.

Manitoba and the Atlantic provinces will hold steady for the most part, while Quebec maintains a brisk pace with a growing pipeline of planned projects forecast post 2020.

“What stands out to us is the industry’s consistent ability to adapt to change and challenge,” says managing director Toby Mallinder. “With a record increase in foreign direct investment, sustained high immigration, a surging tech sector, expanding investment in renewable energy and a strong infrastructure pipeline, we see reason to be optimistic for construction in Canada even as trade uncertainty shadows the global economy.”

With Canada’s economy forecast to grow at 1.6 per cent in 2019 and increase to 1.8 per cent in 2020, the overall outlook for construction remains positive.

Here is a province-by-province summary: 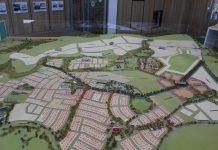 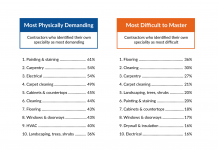 The Hardest Contractor Jobs In America (and Canada) 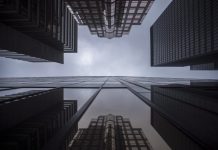