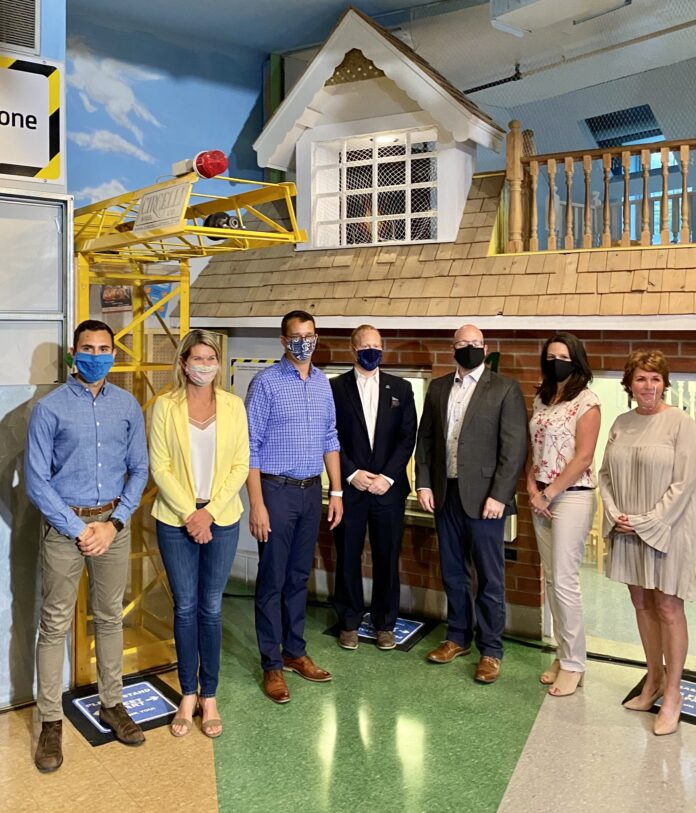 “Today’s announcement will encourage young people to look toward good, well-paid careers in the trades, providing the skilled workers Ontario needs to build homes across the province,” Richard Lyall, president of  the Residential Construction Council of Ontario (RESCON) said in a statement.

Officials announced the investments and the appointment of three industry leaders to advise on attracting youth to the trades, at the Children’s Museum in London last week.

“Ontario’s demand for workers in the trades is on the rise, and we want to attract more young and talented people into the exciting and challenging world of trades,” said Minister Monte McNaughton. 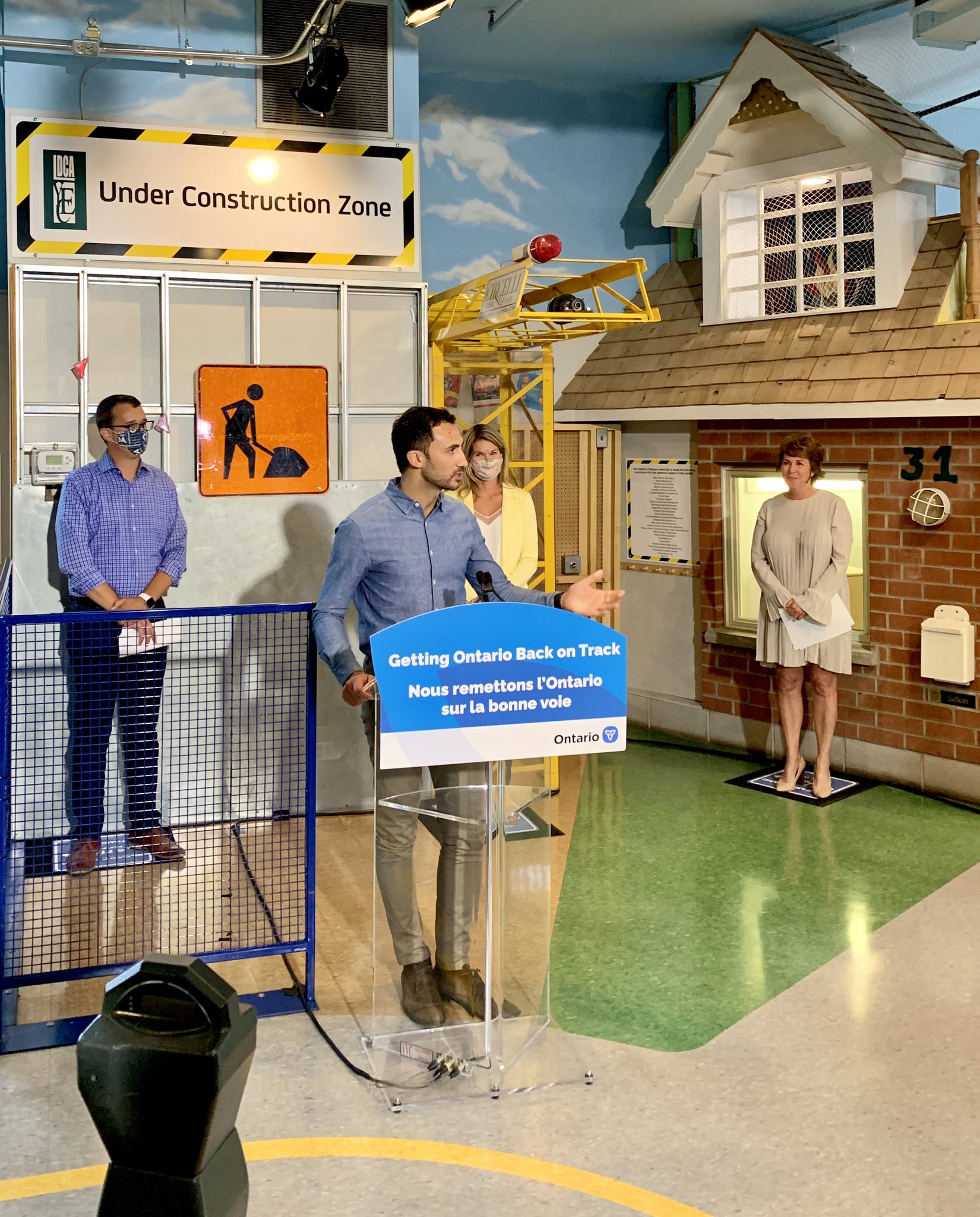 “Becoming an ironworker or a sprinkler fitter should be as obvious as becoming a firefighter or a lawyer.”

The government’s investments to attract and train youth in the trades include:

In addition, Ontario is appointing three Youth Advisors to connect with youth, teachers, business, parents and other key partners as well as the Minister of Labour Training and Skills Development on how to reduce stigma and make the trades a viable first choice for young people.

“Local 95 is proud to congratulate Adam Melnick on his appointment to this innovative position,” said David Gardner, business manager, Insulators Local 95. “This announcement is a big step forward in making students and young people aware that the trades offer good jobs and fulfilling careers. We look forward to positive impact and growth within our industry, as our younger generations become more aware and knowledgeable on the importance of our trades.”

It is hoped that the program will increase awareness of the skilled trades among elementary school students starting in grade one, with a focus on grades seven and eight. Also, it will make it easier for high school students to learn about the options in the trades and to begin an apprenticeship pathway while continuing to earn secondary school credits.

“There’s a growing demand in the job market for skilled workers” said Minister Lecce. “We want to help fill this labour shortage and mismatch with young women and men who can take on these meaningful and well-paid jobs. That is why we are continuing to position Ontario as a STEM leader for the next generation of workers.”

Retirements in the skilled trades are contributing to the shortage of skilled workers. In 2016, nearly one in three journeypersons were aged 55 years and over. The average age of an apprentice in Ontario is 29.

Ontario needs more than 26,000 additional skilled trades workers over the next eight years.

“We’re delighted that additional funding will focus on where it counts: helping early learners appreciate why the skilled trades are such a vibrant and worthwhile career choice,” said Karen Renkema, chair of the Ontario Skilled Trades Alliance (OSTA). With so many jobs opening up in the skilled trades, it’s about time the trades are seen as every bit as valuable as all other academic pursuits.”