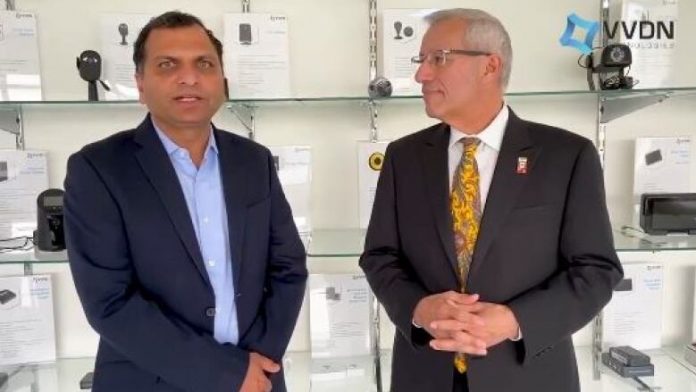 By Robin MacLennan and Mark Buckshon

Ontario government officials and 12 business representatives from key infrastructure and technology sectors wrapped up a trade and investment mission in India last week. One of the announcements resulting from the mission: Indian high-tech company VVDN Technologies said it will set up in Kitchener, creating 200 engineering jobs there.

Infrastructure delegates met with Indian businesses to explore opportunities for future partnership to meet India’s needs. India has announced it will invest US $1.5 trillion in various infrastructure projects including highways, railways, ports, airports, renewable energy, smart cities and transportation builds over the next five years.

“Our plan to build Ontario means being open for business, open for jobs and open for trade to create new investment and good jobs,” Fedeli said in a news release.

“This message was well received by government and business partners alike who share in our ambition to increase economic growth through greater trade and investment. The Ontario businesses who joined us on this mission demonstrated without a shadow of a doubt why Ontario products, services and innovations have the reputation of being world-class.”

Results of the mission include:

Information and Communication Technology (ICT) businesses met with representatives of the State of Karnataka — India’s leader in information technologies — to advance a formal partnership that would provide Ontario with a competitive advantage to access this market and develop opportunities for increased trade, investment and partnership.

Fedeli also participated in the Indo-Canadian Business Chamber’s annual conference in New Delhi and a Canada-India Business Council discussion in Mumbai on “Positioning Canada’s Regional Strengths.” The discussion highlighted the government’s commitment to developing new business ties and exploring new opportunities for greater trade and investment between Ontario and India.

“Through this mission we worked directly with Ontario businesses to expand their reach into India, a high priority market,” parliamentary assistant Nina Tangri said in a news release. “Our efforts to create a climate for economic growth in Ontario positions us on the world stage as a premier destination to do business and invest.”

Two-way trade between Ontario and India is worth $3.2 billion — nine per cent of Canadian exports to India are from Ontario.

The company’s announcement didn’t include an exact production facility location, nor the time the business will move to the  Waterloo region.

Waterloo Economic Development Corporation (EDC) CEO Tony LaMantia told the broadcaster that VVDN’s decision to move to Kitchener is a fortunate surprise that “magically happened because of some early touches from our team.”

Waterloo EDC representatives connected with the company in 2018 during a trip to New Delhi. “Very clearly they were interested in the Toronto-Waterloo corridor,” LaMantia was quoted as saying. 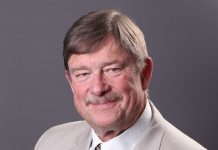 OGCA president’s report: Highlights of the year ahead