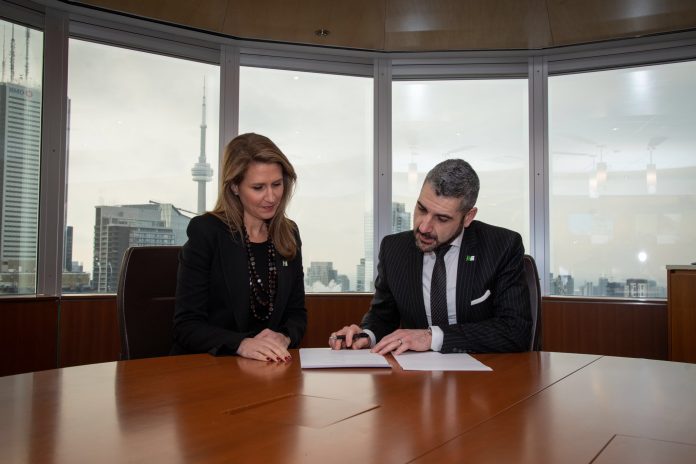 An historic funding agreement between Ontario and Canada has been reached for the province’s first French-language university governed by and for Ontario Francophones.

The Université de l’Ontario français will receive $126 million over eight years – up to 50 percent or $63 million from the federal government. Ontario has committed to match the funds.

In early September 2019, Canada and Ontario signed a Memorandum of Understanding committing to work together to establish the Université de l’Ontario français. The new university is expected to serve more than 620,000 Francophones in Ontario.

“We are excited to be able to move forward with full implementation of the Université de l’Ontario français,” Ross Romano, Minister of Colleges and Universities said  in a news release.

“Our government has always been committed to the university and to supporting access to the education and training needed for rewarding careers and meeting labour market demands for Ontario’s Francophone students.”

Melanie Joly, federal minister of official languages calls the announcement an historic day for Franco-Ontarians and Francophones across Canada.

“It is an unprecedented step that will make a difference in the lives of thousands of Canadians who will now have the opportunity to pursue higher education in French here in Ontario and will unite francophones from all regions of our country,” she said.