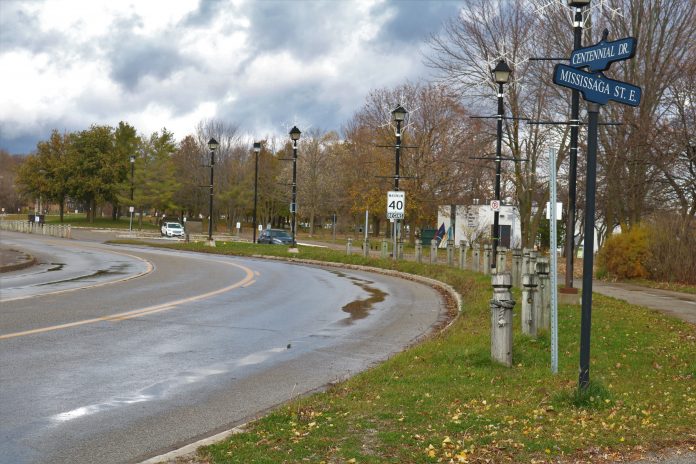 The City of Orillia will spend $55 million on major construction projects over the next eight years, including a downtown revitalization estimated to cost $18 million.

The price tag – in today’s dollars – includes the reconstruction of Front Street, re-alignment of Centennial Drive, constructing a sanitary pump station, building a transit terminal and reconstructing the main street is about $55 million.

The plan is for these major capital infrastructure projects to be completed in sequence by 2027.

“As many of the projects are interconnected, a systematic execution is essential to the successful implementation of the vision of our downtown,” Wes Cyr, the city’s manager of engineering and transportation, told council last week.

In order to create the maximum usable space in the waterfront area and relocate Centennial Drive to the desired alignment, it was determined that the existing CN trunk sanitary sewer located within the former railway right-of-way would be relocated to Front Street.

Cyr provided descriptions of each project and a schedule for the work:

The Front Street construction contract was initiated in the spring of 2019 and will be completed in 2 phases between 2019 and 2020.

Through the Municipal Class Environmental Assessment (EA) process, the cross section of Front Street will consist of four lanes from Queen to King Streets and three from King to Neywash.

The design of Front Street includes the addition of the trunk sanitary sewer main that currently exists on the CN right-of-way. This relocation will facilitate the planned future realignment of Centennial Drive and open development space in the waterfront area.

The Centennial Drive/Waterfront Area project focuses on realigning the Centennial Drive right-of-way to enhance traffic flow and promote active transportation and vehicular traffic connectivity between downtown and the waterfront.

A new Sanitary Sewage Pumping Station and local collector sewer system will be required prior to the trunk sewer being removed from service. This is anticipated to occur during the first year of construction of the Centennial Drive project.

During the second year, it is anticipated that the new alignment will be defined, and Coldwater Street East will be extended to intersect with Centennial Drive.

A transit terminal location study and functional design is currently underway with a final report expected in December.

“This project is vital to the health of Orillia’s downtown,” Cyr said. “Updates to infrastructure (sewers, watermain and utilities) will ensure the downtown is ready for future growth. The streetscape portion will improve pedestrian experience and accessibility, while providing downtown businesses with more attractive, safe and accessible storefront areas.”

Through the design phases, staff will evaluate the introduction of green infrastructure to reduce road pollutants from storm water run-off.

Underground infrastructure will be replaced, including watermains and services, sewer mains and services and storm water works. Consultation with the private utility owners (gas, communications, hydro) will occur prior to project implementation to determine if replacements are needed. Phased construction should take three to four years to complete and will be phased. 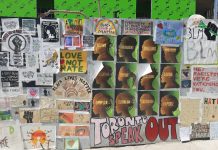 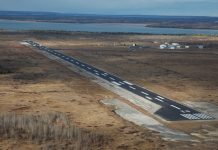 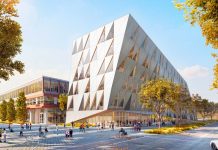 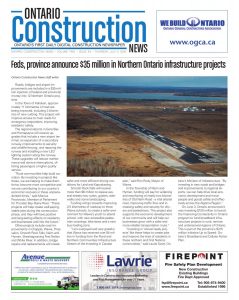