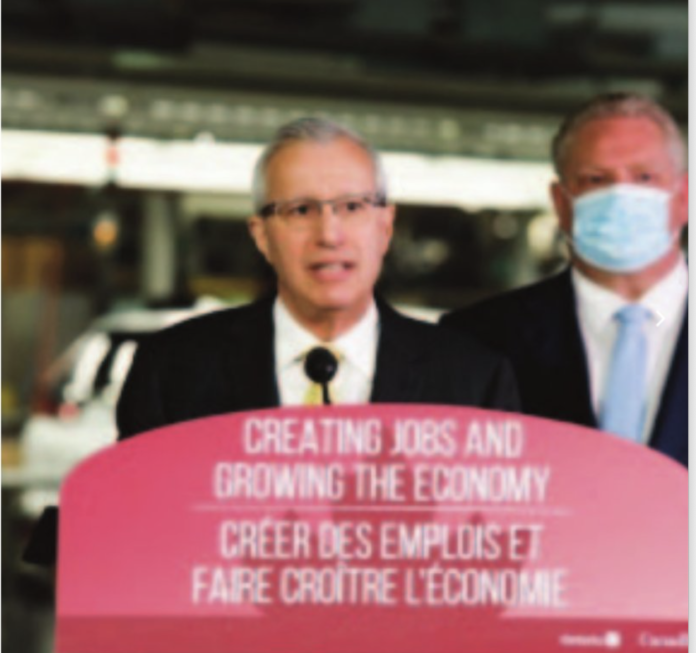 Premier Doug Ford and Vic Fedeli, minister of economic development are in Washington, D.C. today, hoping to bolster the trading relationship with key U.S. partners and advocate against harmful protectionist policies. Premier Ford will also re-affirm that Ontario is a safe and reliable jurisdiction for investment and business.

“There’s never been a better time for companies to invest in the future of Ontario,” Ford said prior to the trip “As we attract more skilled workers and build the roads, highways, bridges and transit needed to move our economy forward, we’re meeting face-to-face with some of our closest partners to reaffirm the unrivaled potential of Ontario’s economy.

“That’s why it’s so important that we reject Buy American measures and instead keep working shoulder to shoulder to ensure that our highly integrated economies grow stronger than ever.”

Building critical infrastructure such as roads, highways and transit is one way to support economic growth and innovative programs that upskill workers and cut red tape will make it easier for internationally-trained workers to fill critical jobs – including the construction sector – across Ontario.

While in Washington, Premier Ford and Minister Fedeli will meet with key government officials, to discuss working together to protect and strengthen an integrated economy that employs millions of workers on both sides of the border.

A roundtable event hosted by the Canadian American Business Council will focus on the importance of deepening Ontario’s trade relationship with the U.S. and promote Ontario as a safe and reliable destination for investment and jobs.

“If Ontario were its own country, it would be the United States’ third-largest trading partner,” Fedeli said. “Millions of jobs on both sides of our border depend on the unrestricted free trade between our jurisdictions and we look forward to meeting with our U.S. partners on this mission to promote a ‘Buy North American’ approach and strengthen our integral bilateral trading partnerships.”