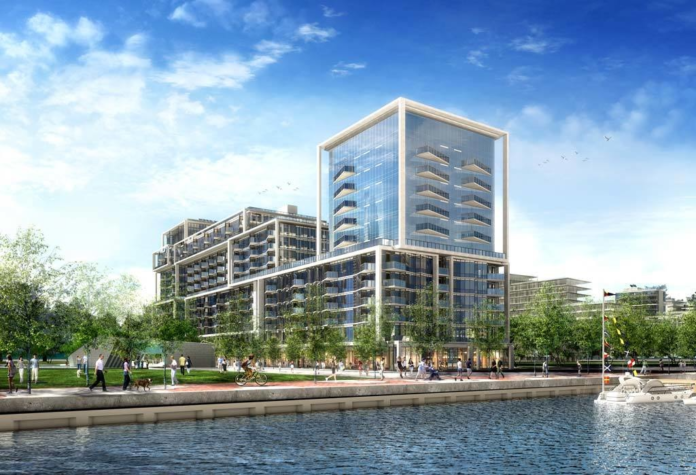 The City of Toronto issued a $115 million building permit on Dec. 22 for a waterfront condo project by Tridel and Hines. The Aqualina at Bayside project at 261 Queens Quay East is one of more than 2,850 permits issued during the month, with an overall value of $643,091,868.

The architect for the 13-storey structure is Arquitectonica.

The other three largest permits issued in December were for:

You can view all of the issued permits here, as well as the building permit applications filed with the city in December.