Toronto city council has approved a multi-party agreement with the Governments of Ontario and Canada and Canada Soccer to decide funding between governments for the World Cup.

With four years until the tournament, a massive expansion is planned for Toronto’s BMO field which currently has a seating capacity of 27,980. FIFA’s minimum seat requirement is 45,000. 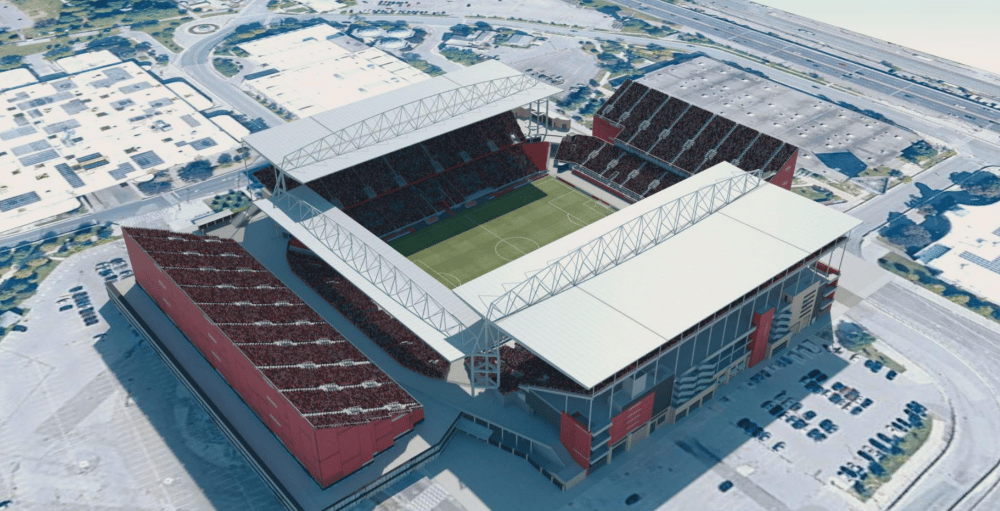 BMO Field will add at least 17,756 seats to its existing capacity and renderings of the massive expansion were released last week, indicating that most of the new seats will be added at the north and south sides of the field and the final total will surpass the FIFA minimum by 736.

It’s estimated that hosting the international tournament will cost the city $290 million. That money will also be used to cover the construction of training facilities for visiting teams and other hosting-related events.

Both provincial and federal governments are expected to cover two-thirds of the bill and the city estimates the event will generate $307 million.

The expansion at BMO Field is expected to begin in 2024.

The total cost for the five matches is expected to be about $300 million in 2026 dollars, including inflation and a 10 per cent contingency, with the federal and provincial governments expected to cover up to two-thirds or $184 million. 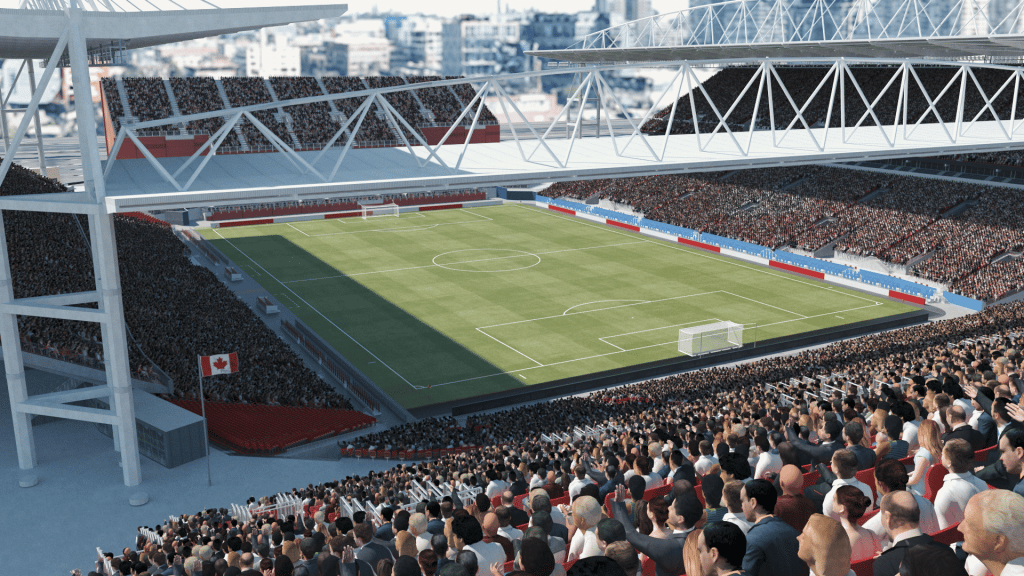 The cost for the city, prior to any further offsets including earned revenue sources from fees, commercial sponsorship and local partnerships, is projected to be up to $77.1 million in investment plus $24 million in C=city services offered in-kind, primarily in 2025 and 2026.

“We will be ready to welcome the world to Toronto for the FIFA World Cup 2026,” said Mayor John Tory. “Now our staff can begin the important work engaging with our partners to prepare for this global event and secure sponsorships and partnerships to help support this event.” 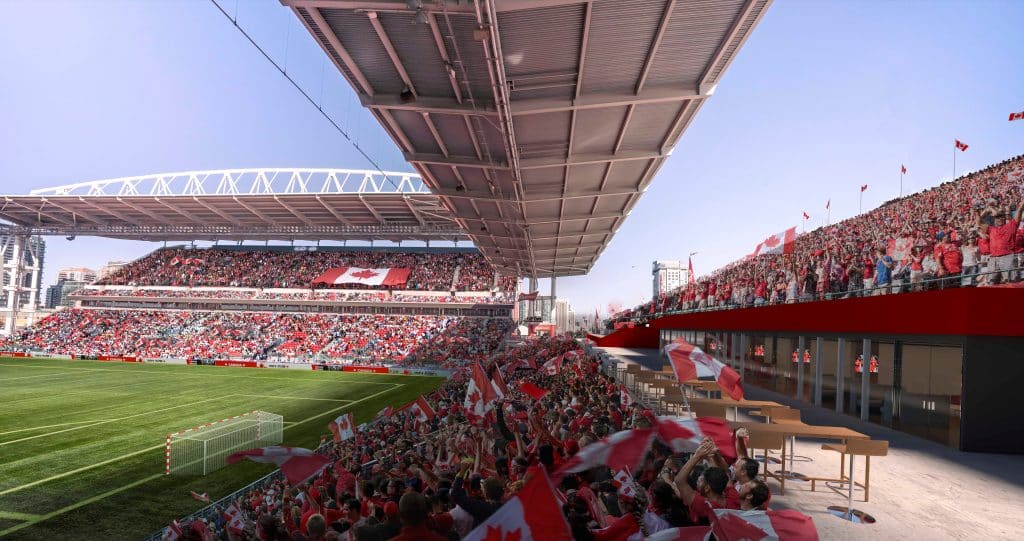