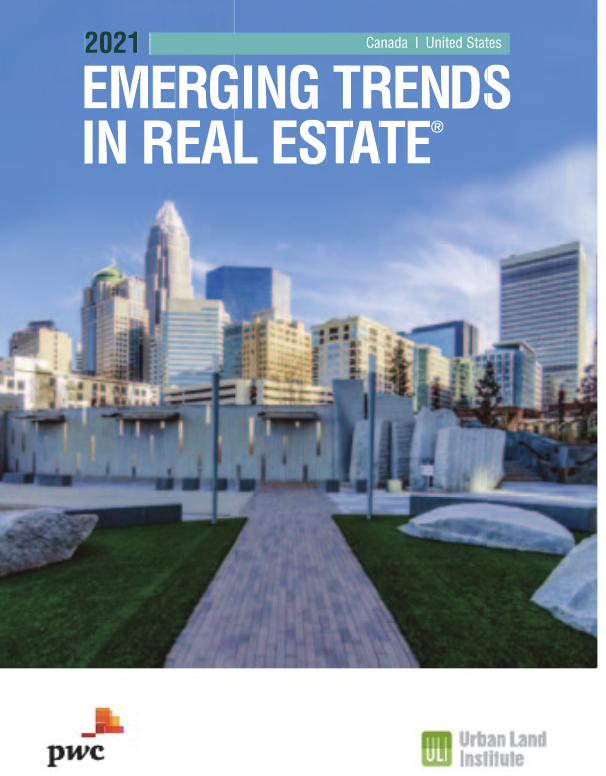 The PwC report includes observations about market conditions in Toronto and Ottawa, among other Canadian cities. Here is what it says.

The pandemic has put Toronto’s economy on a weaker footing this year. The CBoC predicts real GDP will retreat significantly in 2020 but recover by 6.2% in 2021. While total housing starts are likely to drop this year before rebounding in 2021, interviewees predict strong pre-construction sales across Toronto should help ensure the city’s recovery.

The region has seen rising interest in properties outside of Toronto—not just in the suburbs, but further afield in areas like Niagara, Peterborough and Kitchener-Waterloo. But interviewees felt it’s too early to tell if a trend away from the city will take a stronger foothold.

Immigration also has a direct impact on Toronto’s housing market. With borders closed and immigration curtailed, the rental housing market has been adversely affected. When immigration activity resumes, it’s expected there will be pent-up demand, particularly for rental units.

As tenants and landlords turn their focus to returning to office spaces, the market remains on uncertain ground. And while there may be a slight increase in vacancy, there’s still a need for office space in Toronto, even if it looks different post-COVID-19. The market remains in triage mode, according to JLL Research. Although there’s pent-up demand in the market, everyone is waiting for stability to return before transacting.

When it comes to industrial real estate, demand remains very strong in the Greater Toronto Area. According to Colliers, leasing and sales transaction volumes were down in the second quarter of 2020, with the availability rate in the GTA reaching 1.7%, after two consecutive quarters at 1.1%. It’s expected the market will continue to grow, given the need for e-commerce distribution centres.

Overall, Ottawa’s real estate market is faring well. A significant number of buyers are tied to the public sector, making them somewhat insulated from the economic realities of COVID-19. The government’s contribution to Ottawa’s economy is expected to limit COVID-19’s impact on GDP, which the CBoC predicts will decline by 2.4% in 2020 and jump 4.9% the next year.

Prior to the pandemic, Ottawa had a red-hot housing market. While housing starts are expected to soften somewhat, interviewees say both condominium and single-family residential activity haven’t slowed at all. Product is selling, there’s growth in townhomes and the resale market is still hot.

Stage 2 of the city’s light-rail transit project has been announced, and there’s still interest in procuring land around LRT sites. Despite some short-term uncertainty in the rental housing market caused by factors like the switch to online learning at universities, the Canada Mortgage and Housing Corporation expects demand to remain strong as conditions return to normal.

Office is still strong in Ottawa, fuelled by the federal government. While the government has rented a large portion of Class B and C space for the past 50 years, it’s looking to occupy Class A properties (or retrofitted Class B space) in the future. One interviewee said there’s no demand for much of that older Class B and C office space—and not much interest in converting it either.

Industrial real estate is a hot market, but land availability is a problem. Colliers reports the availability rate increased marginally to 2.1% in Q2 2020, due to space becoming available in the city’s east end. Demand is outstripping local zoning regulations, and the question remains if and how the city will adjust. 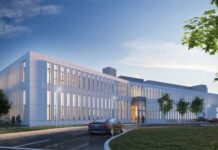 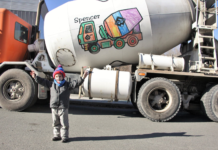 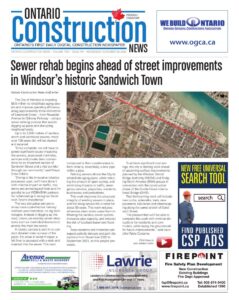