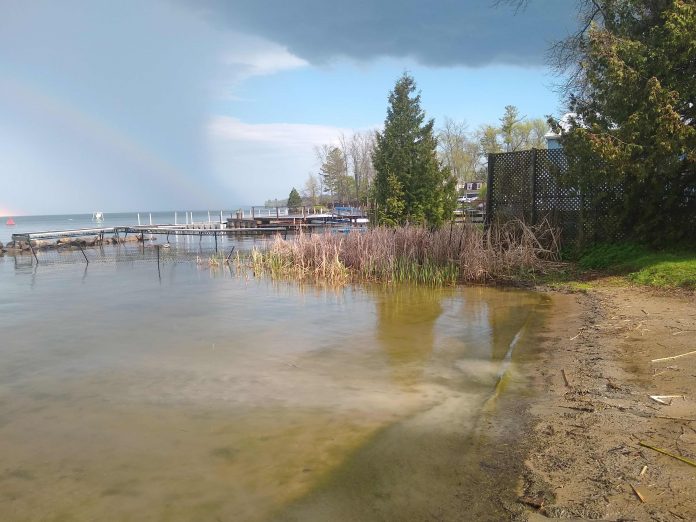 Approved three years ago, the Our Shore bylaw has been delayed by hearings and appeals to the Ontario Municipal Board, and Local Planning Appeal Tribunal (LPAT).

For most permits – those that meet the standards outlined in the Our Shore bylaw (Class 3 permits), or those requiring a “minor variance” (Class 2) – approval authority has been delegated to staff.

Class 1 permits, according to a staff report, will require public notice and council approval if they include:

Class 1 permit applications will include a report from staff with supporting documentation and decisions “will have to be defensible at the LPAT.”

Some Innisfil councillors said rules punish people that pay the most taxes.”

According to staff reports, the town recognizes property owners have a desire to use their property for their own personal enjoyment, but “sometimes that involves development. A community planning permit is not intended to restrict development, it is intended to establish a streamlined approvals process to get your approvals faster and depending on the situation, could potentially consolidate required approvals from other authorities.”

“There is a genuine desire to make things better,” said Tim Cane, the town’s manager of land-use planning.