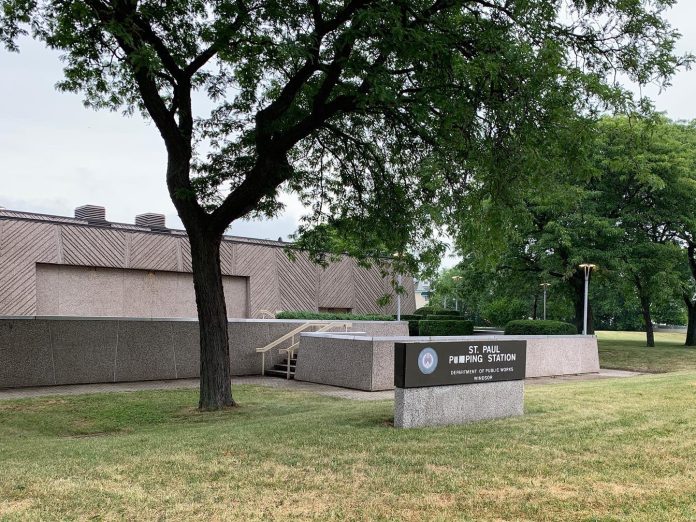 Engineering design is completed and construction will begin at St. Paul Pumping Station in Windsor in a few months, the mayor announced in a master plan update last week.

In the fall of 2017, an eight-point plan to address flooding in the city was released with the following goals: 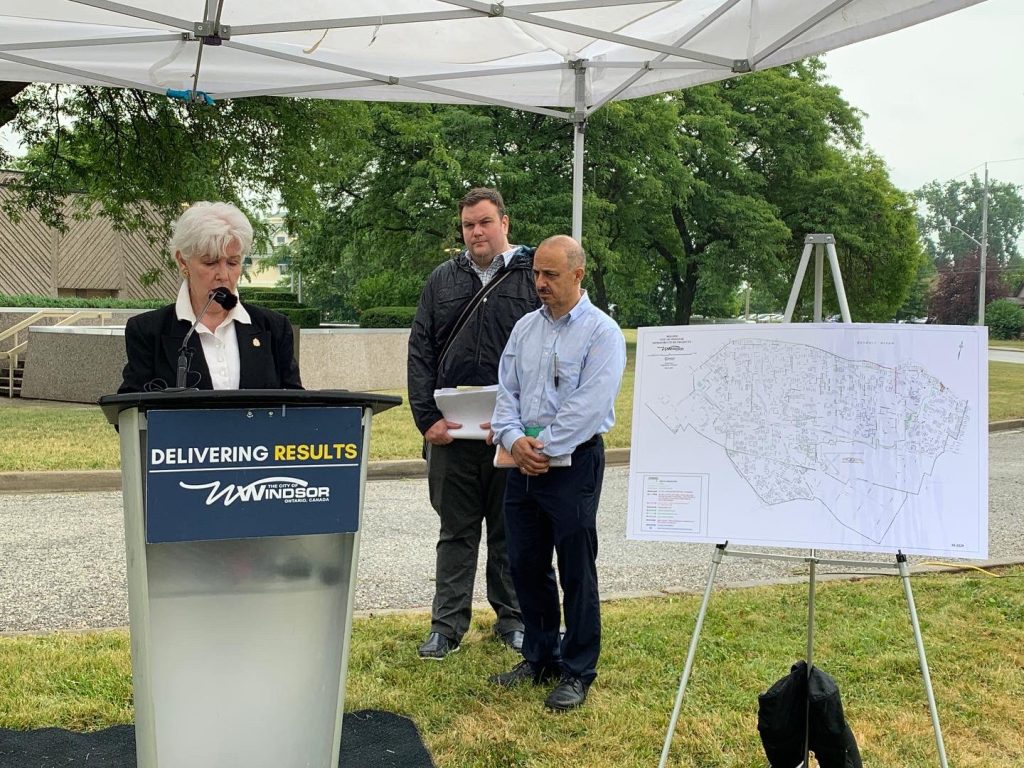 The Sewer Master Plan was created to set standards for the operation of the sewer systems and identify specific improvement projects that can be undertaken to both improve efficiency and reduce the risk of flooding caused by precipitation.

As part of the approved $5 billion Sewer Master Plan, $80 million has been allocated cross 36 sewer construction projects throughout the City of Windsor. The total sewer length of all these projects will be almost 30 kilometres.