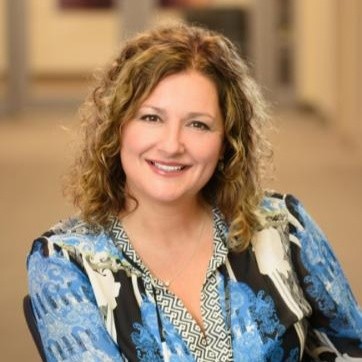 “In her nearly 30-year career, Anna has been the first female executive to pave the road through an adventurous journey in the heavy equipment industry and now secondary market with Ritchie Bros.,” a corporate profile describes her achievements. “Her expertise and leadership have created a following for many employees that admire and respect her passion and commitment, along with an exemplary female to champion gender diversity in the heavy construction industry.”

Ontario’s leading Women in Construction: Achieving success in a diversity of fields

Sgro has a pivotal role in a “ground-breaking partnership” between Caterpillar and Ritchie Bros., now the exclusive auctioneer for Caterpillar’s independent dealers. “Anna guided and secured partnership agreements with 98 per cent of the North American Caterpillar dealer network, the fist step in gaining this important book of business,” the profile says. “She is now working with international dealers to achieve the same results on a global scale.”

“Anna is also the leader of Eastern Canada, where she has set new auction records for the company.” With her leadership, Ritchie Bros’ Eastern Canada sites nearly doubled their book of business in the last few years.

She has won several corporate achievement awards, spoken at conferences and association meetings, and encouraged young women to explore opportunities within the industry.

She launched a program where students and their instructors are invited to RB for a tour, train on all types of equipment, and receive a behind-the-scenes look at how an auction comes together.

Sgro spends her free time with her three adult children and serves her community with local foundations that work with seniors and children in need.

If you know of a Woman in Construction worthy of recognition in this ongoing feature, please let us know by emailing chase@ontarioconstructionnews.com.