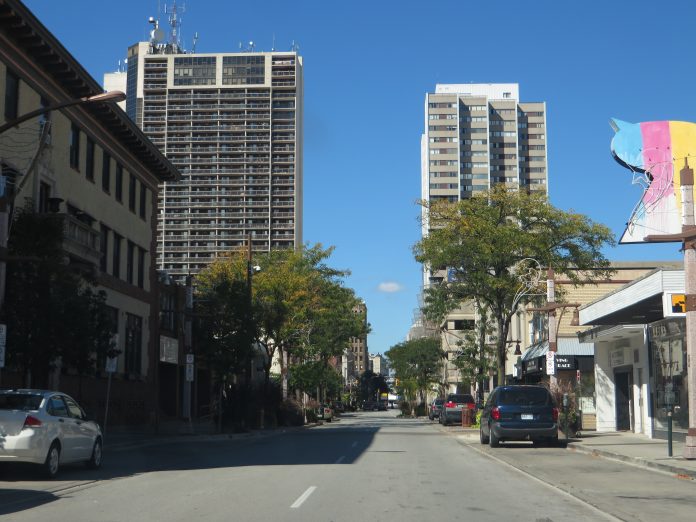 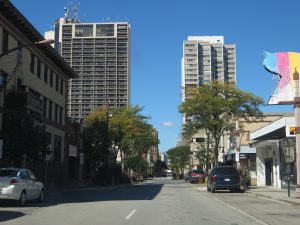 The value of all construction last year topped $419 million — up from $288 million the previous year and a record for the city.

Chief Building Official John Revell is quoted in the Windsor Star, saying “the development and construction industry are on fire.”

The value of permits for government or institutional buildings nearly doubled in 2019, up to $109.5 million from $57.7 million. Some of the biggest projects:

New residential permits reached a total value of $224 million — up from $153 million in 2018. Projects included:

Some areas of the city are growing faster than others – with the majority of new single-family homes in the annex lands and in east Windsor where there is infrastructure available with capacity.