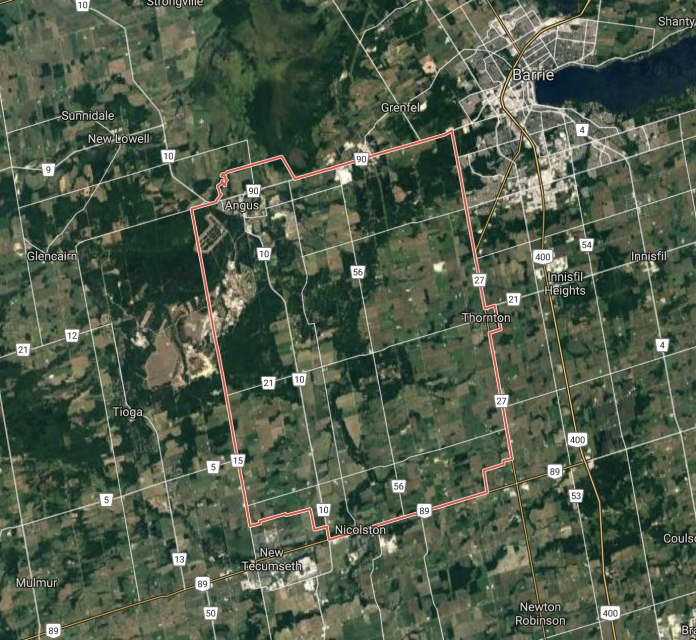 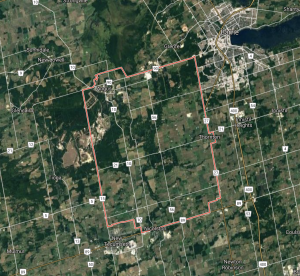 It might soon be harder to find places to dump fill, as one Simcoe County municipality is set to enforce a bylaw banning dump trucks from bringing fill into the town.

Essa Township council is considering a bylaw, but the problems extend across the border into Innisfil.

“Fill dumps have been a problem in our municipality and others for many years,” said Innisfil Mayor Lynn Dollin.

Innisfil passed a bylaw a few years ago which targets fill dumps.

“There is significant money to be made by the owners of these sites, so we still see some who try to evade the permit process or try to find a loophole in the process, but we are definitely winning,” Dollin said.

“We have seen a significant decrease in dump truck traffic other than related to the many construction projects going on in the town.”

Dollin has requested a meeting with Essa Mayor Sandie McDonald, as many of the Essa fill sites are accessed by Hwy 89 through Cookstown (Innisfil).

A by-law introduced at Essa council’s Dec. 18 meeting would prohibit fill from coming into the municipality. Supporters, including residents, say the ban is needed to ensure safe roads in the area. It could be approved by council this month.

In Essa, the Tottenham Airfield has is one challenge for the municipal council.

An earlier staff report regarding testing that the Tottenham Airfield Corporation has been performing over the past several months after elevated levels of free cyanide were detected in soil brought to the Highway 9 property between May and August 2018.

While the company has claimed this was due to lab interference caused during the testing process, the town’s peer reviewer and the Ministry of Environment want more studies to prove the source of contamination.

The town’s engineering department report says the company “claims additional testing could take months to over a year to complete, and it has also proposed a corrective action plan for identifying and testing soil.”

But the concerns stretch across the municipality.

“Council has heard many concerns throughout the township relating to the placement of fill,” Chief Administrative Officer Colleen Healey-Dowdall wrote in a report. “This past summer concerns escalated with truck traffic on Essa’s roads and became manifested in motor vehicle accidents, poor roads littered with potholes and a nuisance to neighbours.”

Staff identified several problems, including a concern for the environment, stormwater drainage, dust and noise nuisance, concern for safety and the negative impact on municipal infrastructure.

“The municipality does not have the staff or resources to properly administer and monitor all of the excess soil being brought into the township, let alone restore roads and bridges after a fill job has been completed,” Healey-Dowdall said.

In addition to concerns about fill, haulers cause grief for the rural municipalities when they ignore half-load restrictions put in place during the winter.

Nineteen truck drivers were issued three tickets each for having overweight loads and for disobeying the load restriction sign.

The fill was heading to a farm property on the 3rd Line, just north of the 5th Sideroad, where a large building was under construction.

If Essa passes the bylaw in 2020 there would no longer be an open-ended permit for dumping fill and engineering reports would be required to ensure the load is clean fill.

It would impact dozens of landowners who were accepting approximately 200 dump trucks of fill a day.