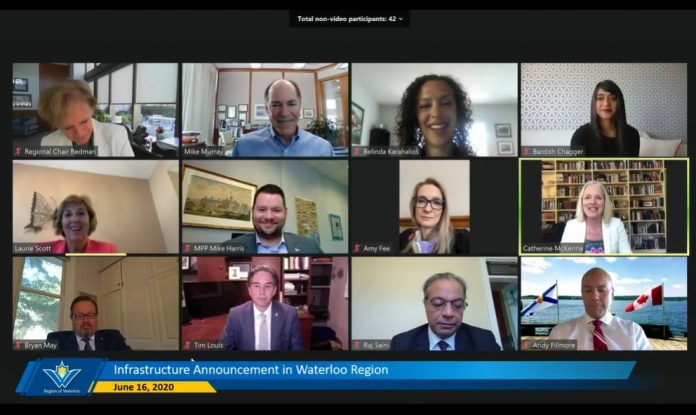 The Region of Waterloo will advance 10 projects including bus stop enhancements and pedestrian and cycling safety improvements with more than $41 million in funding from all three levels of government.

A new cycling and pedestrian bridge over Highway 7/8, expansion of transit service to Conestoga College and trail construction and improvements are some of the regional projects that received federal and provincial funding last week.

In a joint announcement with regional officials, the federal government pledged $13.6 million and the province committed $11.35 million for 10 transit projects proposed by the region in March 2019. The total cost of the projects is estimated at $34 million, with the region funding $9.1 million.

Federal Minister of Infrastructure and Communities Catherine McKenna and provincial Infrastructure Minister Laurie Scott made the announcement on a video conferencing call.

“Investing in modern and accessible public transportation systems is essential to building healthy, inclusive and resilient communities,” McKenna said in a statement.

“Many residents in Waterloo Region rely on public transit and cycling routes to get around the region each day. The investments we are making with our partners are helping make communities more livable for families while moving forward on sustainability and fighting climate change. They will also provide jobs as we recover from the economic effects of the pandemic.”

Highlights of the projects that will proceed with the funding include:

Local politicians called the projects “game changers for the region.”

“Investing in modern and integrated public transit systems and active transportation are essential for building healthier, low carbon communities of tomorrow,” said Member of Parliament for Waterloo Bardish Chagger. “This is a great example of how we are working with our partners to build stronger, more sustainable infrastructure that will serve communities now and in the future.” 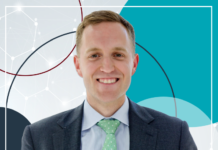