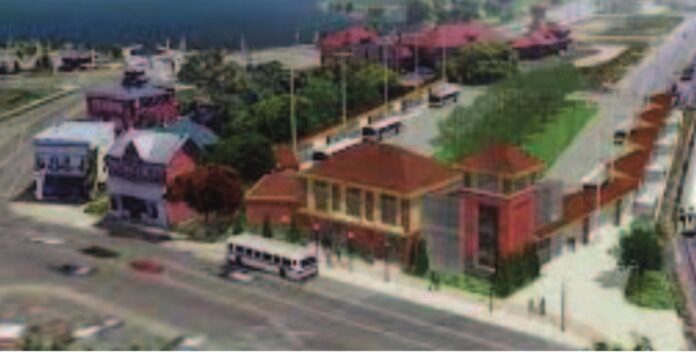 General committee approved a motion May 9 to continue the Allandale Transit Mobility and Downtown Mini hubs and rework a transfer agreement so that funding from the federal government can be redirected from a transit garage expansion project.

Significant price increases are being blamed partly on the pandemic and supply chain issues and other factors.

City staff will now continue with project design and applications for construction costs to shift from other local projects to maximize federal and provincial funding at $27.7 million. Any cost overruns and unexpected expenses “are at the city’s expense.”

A staff memo written in March warned that the pandemic, “hyperinflation” and added labour and material costs had increased the $9.9-million budget for the proposed Allandale Transit Mobility and Downtown Mini hubs up by about 40 per cent.

Staff are now warning that construction costs could reach $30 million.

The Allandale hub will create a centrally-located inter-regional transit site to build seamless transit services and connections between Simcoe County, Muskoka and the Greater Toronto Area.

Council delayed construction to wait for infrastructure funding and those delays resulted in construction costs to spiking.

The design for the Allandale hub includes a two-storey transit terminal with ticket-selling services, washrooms, second-floor offices and possible retail space. There would be 13 bus bays and a glass-enclosed vestibule with a heated waiting area that would remain open when the rest of the terminal is closed.