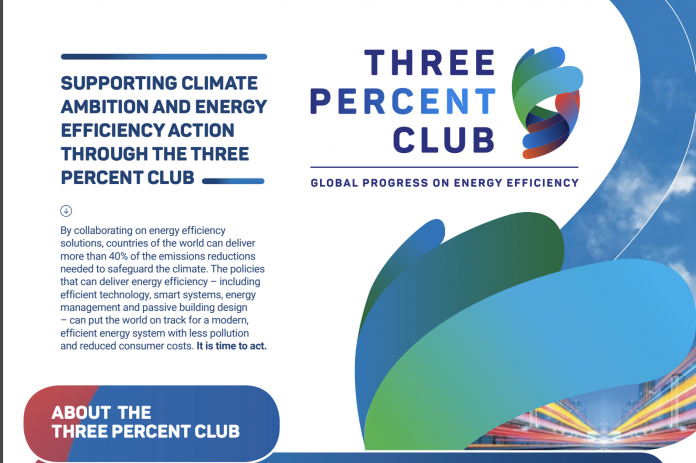 Canada’s federal government says the country will join The Three Percent Club, a collaboration of governments and supporting organizations that commit to working together to put the world on a path to three per cent annual energy efficiency improvement – possibly spurring a $27.3 billion in building retrofits.

This decision, announced last Wednesday by Canadian Minister of Natural Resources Seamus O’Regan indicates that the country must triple its energy energy efforts, since the nation’s  economy-wide energy intensity has improved at an annual rate of one per cent from 1990-2016, Efficiency Canada says in a statement.

Energy efficiency is about using less energy to achieve the same, or better, services. It can be achieved through policies related to retrofitting old buildings or passing advanced building energy codes for new ones, and is increasingly being recognized as a vital tool for both global economic recovery and climate change mitigation.

The International Energy Agency (IEA) describes energy efficiency as the “first fuel” of a sustainable energy system, with the potential to meet 40 per cent of the global carbon emissions reduction required to meet the Paris agreement. It is also the clean energy solution with the highest level of job-creation.

Before COVID-19 hit, the energy efficiency sector in Canada was estimated to employ more than 436,000 Canadians in construction, manufacturing, wholesale trade, professional and business services, utilities, and other services.

An earlier report by Efficiency Canada estimated that 175,000 annual jobs would be created between now and 2030 by implementing the energy saving policies found in the Pan-Canadian Framework on Clean Growth and Climate Change, as well as “best-in-class” efficiency efforts for each fuel type. The targets required for Canada would be similar to those in leading US States, such as Massachusetts and Rhode Island.

Efficiency Canada recommends the following three steps to put us on the path towards three per cent energy efficiency improvement:

With the impacts of the recession hitting women especially hard, there is an opportunity for women to make significant gains in the energy efficiency sector. Shawna Henderson, CEO of online-learning company Blue House Energy, works with a largely-female team and welcomes students keen to understand building-science fundamentals: her courses are among many featured in Efficiency Canada’s energy efficiency training hub.

A tripling of energy efficiency measures in Canada would also address the issue of energy poverty — which is the overwhelming burden some Canadians face paying energy bills every month — an important part of a broader conversation about a just economic recovery that puts people first.

Corey Diamond, executive director of Efficiency Canada, welcomed the Three Per Cent Club announcement. “The potential for energy efficiency to help Canada’s economy recover, while meeting our international climate targets is unparalleled. Today’s announcement effectively commits Canada to a tripling of our efforts. The time to start is now.”

Efficiency Canada, based at Carleton University in Ottawa, describes itself as “national voice for an energy efficient economy.” 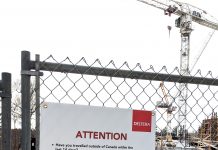 COVID-19: How is  Ontario’s architectural, engineering and construction faring as the pandemic continues in the fall and winter 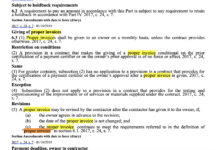 OGCA speaks out about Hydro One Networks “Proper Invoice” problem 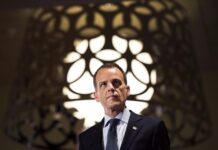 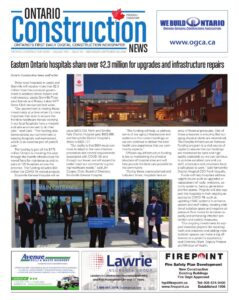