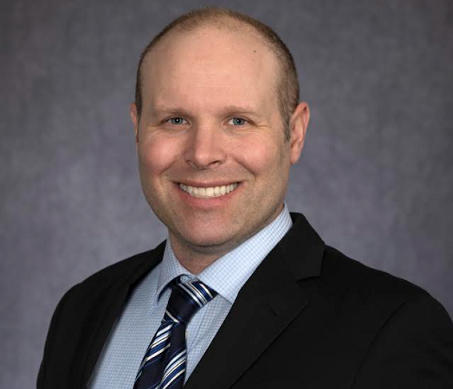 Mathers’ appointment comes following an extensive recruitment process that saw applications received from individuals in municipalities from across Canada.

He first joined the city in 2005 as an Environmental Services Engineer, then left to join another municipality in 2009 and returned to the City of London as a manager in the development services area in 2013.

“Throughout his career, Mathers has earned a reputation for fairness, problem-solving and his ability to build consensus among disparate groups,” a city news release stated.

Mathers’ appointment is ahead of the current deputy city manager, economic planning and development, George Kotsifas’ upcoming retirement, in early March. Kotsifas has been with the City of London since 2008 and has served in this role since May 2021.