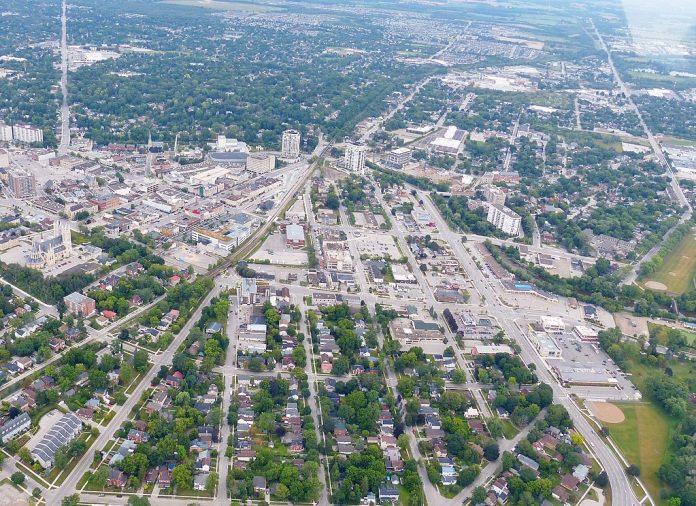 The governments of Canada and Ontario have announced funding for two cycling and public transit infrastructure in the city of Guelph.

Guelph Today reports the first project involves the expansion and enhancement of the cycling network in Guelph. Construction of new accessible bike paths and improvements to bike path intersections will improve safety for cyclists and provide direct access to the city’s public transit system.

The second project consists of the construction of a new Guelph Transit terminal building at Guelph Central Station. The new building will include passenger waiting areas and public washrooms, as well as amenities for transit employees.

Across the province, Ontario is investing more than $7.3 billion in public transit infrastructure over 10 years through the Investing in Canada Infrastructure Program.