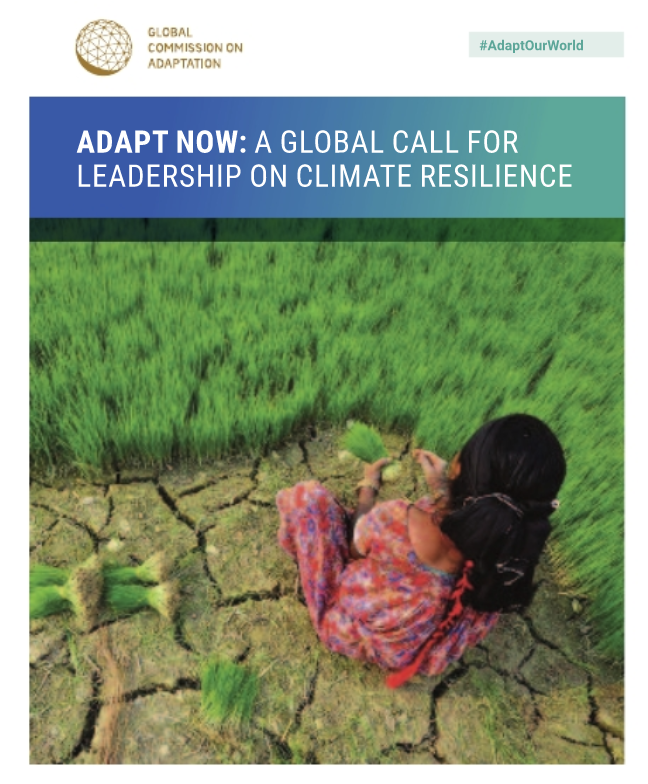 The Insurance Bureau of Canada (IBC) has issued a statement outlining the importance of preparing for climate change adaptation.

It cites a report from the Global Commission on Adaptation (GCA) report: Adapt Now: A Global Call for Leadership on Climate Resilience, “which is a clear call to action to all nations to adapt now, boldly and fairly,” the IBC says.

The report found that the economic benefits of climate adaptation have very high rates of return, with cost-benefit ratios ranging from 2:1 to 10:1, when investment is made in five areas: early warning systems, climate-resilient infrastructure, improved dryland agriculture, mangrove protection and more resilient water resources.

The report also found that increased investment in natural infrastructure, such as wetlands, is critical. In line with policy recommendations that IBC has advocated for, the report calls on governments to align land-use regulations, infrastructure investments and fiscal policies with natural environmental objectives.

Climate risk is largely ignored in most investment decisions, and this needs to change. Climate risk needs to be integrated into financial decisions and dedicated funding is needed for more climate-resilient and cost-effective solutions. The report calls on the insurance industry to develop and expand products that not only provide contingent finances, but also create incentives for greater resilience.

“IBC joins the GCA in this urgent call to adaptation,” said IBC’s president and CEO Don Forgeron. “IBC and its members advocate strongly for increased funding for climate resilience from all orders of government and the private sector. The property and casualty insurance industry continues to see the devastating effects of this new era of an unpredictable, changing climate.”

“Last year, insured damage from severe weather across Canada reached $2 billion, the fourth-highest amount of losses on record,” Forgeron said. “However, unlike the 1998 Quebec ice storm, the 2013 Calgary floods or the 2016 Fort McMurray wildfire, no single event caused the high amount paid out for losses in 2018. Instead, Canadians and their insurers experienced significant losses from a host of smaller severe weather events from coast to coast.”

The GCA was launched in 2018 with the mandate to encourage the development of measures to manage the effects of climate change through technology, planning and investment. Former United Nations Secretary-General Ban Ki-moon leads the group with co-chairs Bill Gates, of the Bill and Melinda Gates Foundation, and Kristalina Georgieva, World Bank CEO.