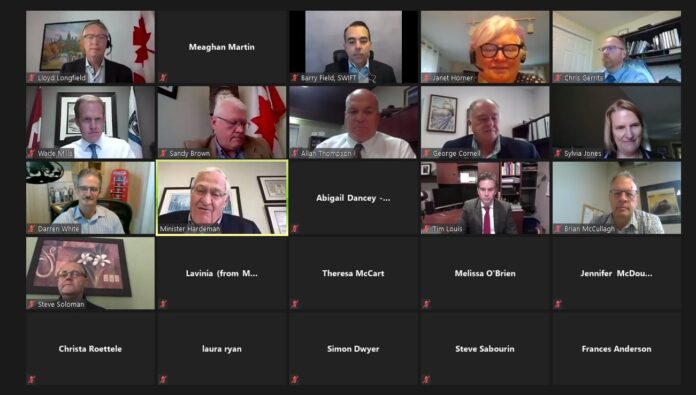 Construction on a $16.6 million fibre optic network in Caledon and Dufferin County is expected to start in November and last about 1.5 years.

Ernie Hardeman, the province’s minister of agriculture, food and rural affairs announced says final contracts had been signed, allowing for the Southwestern Integrated Fibre Technology (SWIFT) project in the area to begin.

“Now, more than ever, our rural communities need affordable high speed internet to succeed. Not only to help local businesses compete, but even for the simplest tasks, like helping kids with their internet or to better connect with communities,” said Ernie Hardeman, Ontario’s minister of agriculture, food and rural affairs Hardeman.

SWIFT is a non-profit broadband expansion project aiming to improve internet services to more than 50,000 underserved households and businesses throughout southwestern Ontario by 2024.

“We knew the limitation of poor connectivity pre-COVID,” said Darren White, Dufferin County warden. “Now we know that bad internet is simply no longer an option.”

In June, rural politicians told CBC Kitchener-Waterloo that they were paying $500 to $600 a month to stay connected during the pandemic as they became more reliant on video meetings to get business done.

The provincial and federal governments have each contributed more than $63 million to SWIFT. Projects are also approved in Norfolk County, Wellington County, Lambton County, and Chatham-Kent. 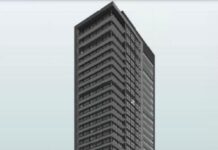 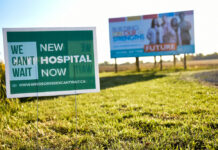