A small rural township in southern Niagara Region is hiking property taxes by 8.9 per cent this year — after the township passed its 2020 budget including a new fire hall.

The budget includes $9,067,123 in capital expenditures and a $786,100 contribution to the infrastructure levy to address “an infrastructure gap” faced by municipalities.

“We knew that we would need to continue doing some heavy lifting in this budget to invest in aging infrastructure and support our fire department and our budget reflects those realities,” said Wainfleet Mayor Kevin Gibson, in a release.

The township said elected officials responding to public pressure to lower taxes over decades has proved to be disastrous as current councils attempt to maintain crumbling infrastructure and build for the future.

According to town staff, infrastructure will continue to need careful planning and fiscal dedication in the coming years to close the infrastructure gap and move a newly developed asset management plan forward.

“In reality, annually the township should have at least inflationary increases to capital spending funded through the tax levy, inflationary contributions to the infrastructure levy to allow us to continue our efforts toward closing the gap, and then any inflationary operational increases,” she said.

Included in this year’s budget are plans to build a new fire hall. 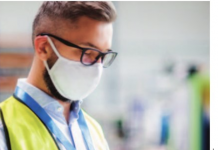 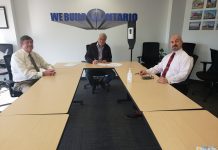 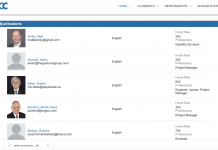